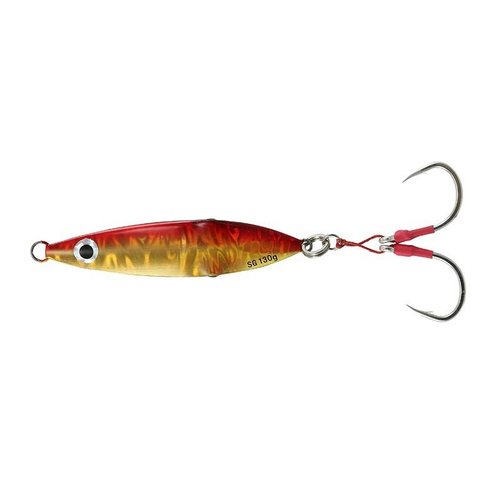 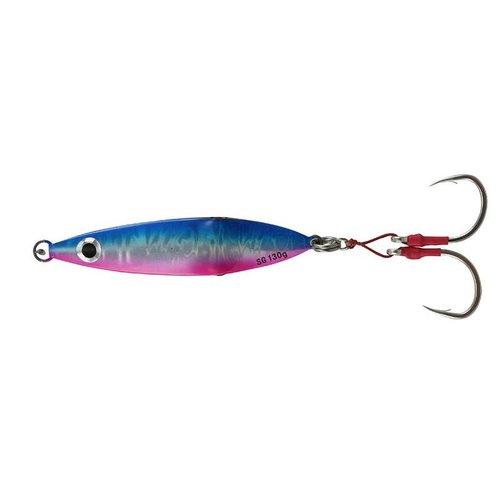 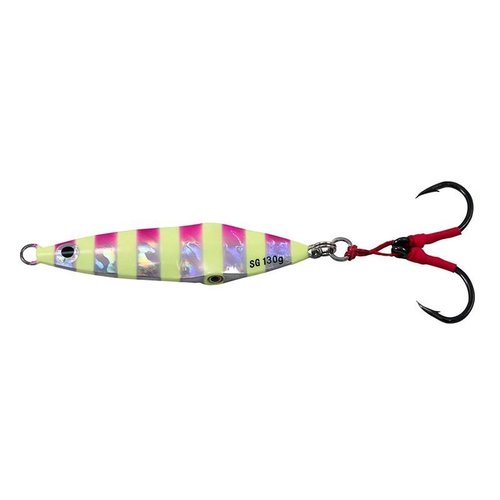 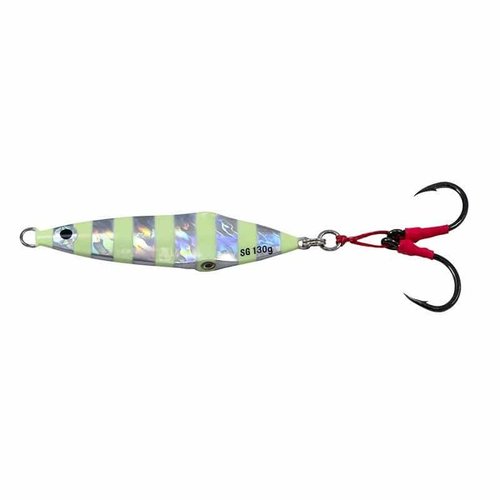 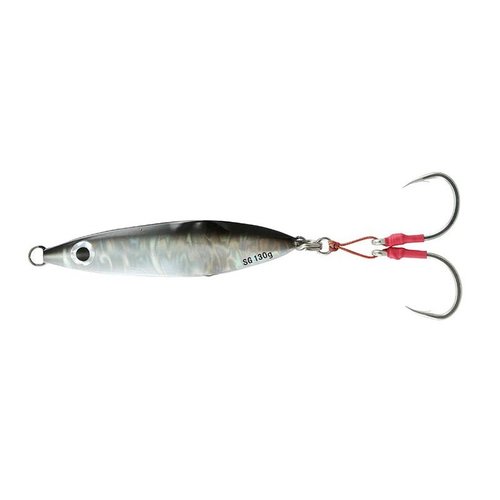 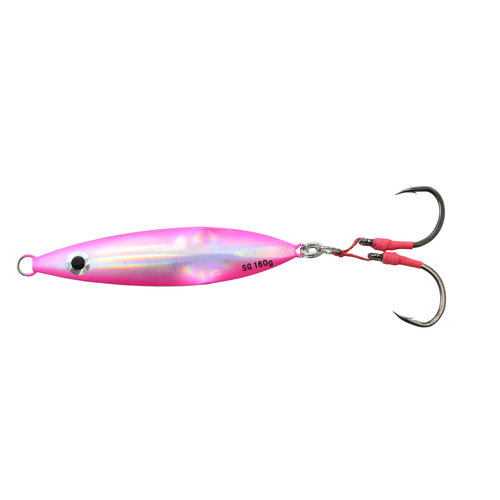 The Savage Gear Squish is a center balanced jig that moves erratically sideways through the water column to keep the bait in a fish’s strike zone longer. Read more

Vertical jigging is extremely effective and popular, the only downfall to knife and butterfly jigs is how quickly they can move through the strike zone before a fish can react. The Savage Gear Squish is a center balanced jig that moves erratically sideways through the water column to keep the bait in a fish’s strike zone longer. Just freespool the Squish to the desired depth and then put the reel in gear and use a jerk and fall retrieve.

Savage Gear originally introduced these lures to the fishing community in 2015. At that time there were two versions, the skinny model has gone away, far more angler interest in the wider version which is a great slow pitch type lure.  What that refers to is the way the lure moves on the drop, there’s a wonderful slow flutter as the lure drops.  That’s the enticement for hungry predators, appears to be stunned bait.

These center balanced lures are two-faced, a baitfish on one side with a nice big eye, and on the other a squid imitation with a pair of eyes on the side of the lure (four eyes, no waiting…). The weight distribution and rigging was given some thought. Hook orientation is appropriate for both lure types, and the lure can work both vertically and as a cast/retrieve lure – however it’s really best employed vertically. Some may find these lures similar to some other nameless firms “flatfall” lures. Aside from the fact that these are rather small vertical jigs, the style is quite different.

The lures were extensively tested, and we’ve had enough tuna around that they’ve been used to very good effect for both the bluefin and yellowfin. These were not LARGE lures in terms of size when they were initially produced, they were quite good for schoolie size tuna. But, given the strong bluefin bite we’ve had on the West Coast, larger grade fish, deeper jigging, Savage Gear entered the market with larger, heavier models.